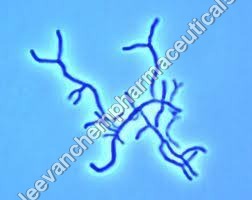 Bifidobacterium
Price And Quantity
Product Description
With an aim to be a leader in our domain, we are growing as one of the renowned organizations engaged in offering Bifidobacterium. It is a group of bacteria that normally live in the intestines. It is used to make medicine which later used for diarrhea, constipation, an intestinal disorder called irritable bowel syndrome, for preventing the common cold or flu, and lots of other conditions. It belongs to a group of bacteria called lactic acid bacteria. Bifidobacteria is used in treatment as so-called "probiotics," the opposite of antibiotics. This bacteria is used in cases when a disease occurs or might occur due to a kill-off of normal bacteria.
Trade Information
Related Products 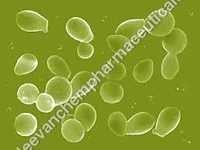 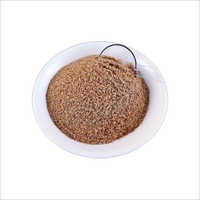 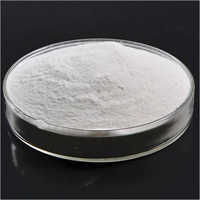 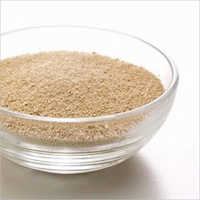 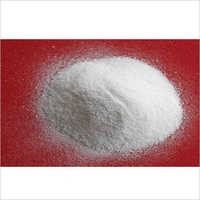 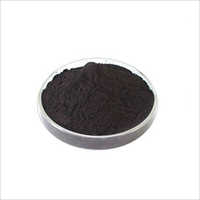